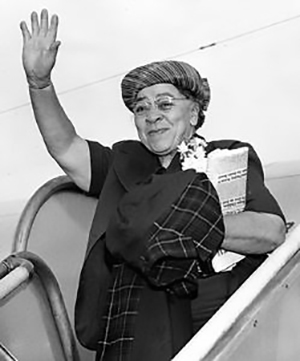 In 1948, Charlotta Bass, a California newspaper publisher and editor, left her 30-year allegiance to the Republican party out of exasperation over their very limited support for racial and gender inclusivity. She joined the newly created Progressive Party and, in 1952, Charlotta became the first Black woman to be nominated to the role of Vice President on any party’s national ticket. 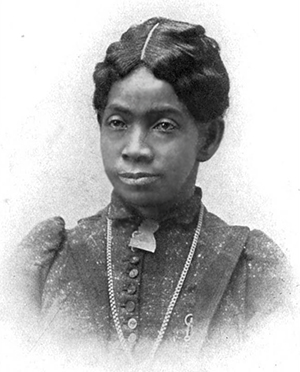 Sarah Boone was an African American dressmaker who made her name by inventing the modern-day ironing board. In her patent application, she wrote that the purpose of her invention was “to produce a cheap, simple, convenient and highly effective device, particularly adapted to be used in ironing the sleeves and bodies of ladies’ garments.” With its approval in 1892, Boone became one of the first African American women to be awarded a patent. 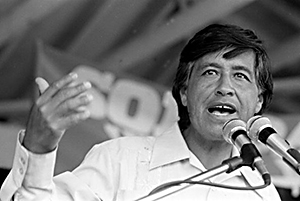 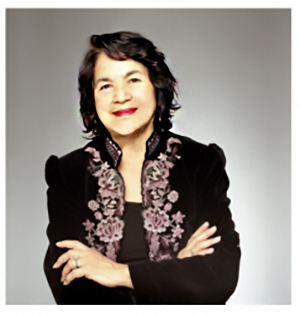 Mexican-American labor leader and civil rights activist Cesar Chavez raised farm laborers’ struggles for humane working conditions to the national consciousness. In 1962, along with Dolores Huerta (an activist to this day), he co-founded the National Farm Workers Association, which later merged to become the United Farm Workers labor union. 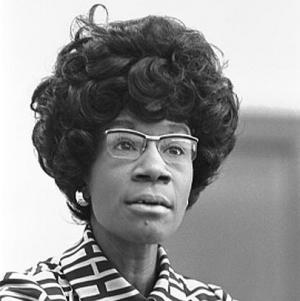 In 1968, New York Democrat Shirley Chisholm became the first Black woman to win a seat in Congress. In 1972, Congresswoman Chisholm became the first African American and the first woman to seek a major party’s nomination to run for President. She was openly anti-racist, anti-sexist, anti-war, pro-choice, and pro-labor, and she sought solutions to the chaotic issues that were plaguing the nation during that time. Although both women were committed to their parties, party establishments did not consider either politician to be a real agent of change or the appropriate 'face' for their part. 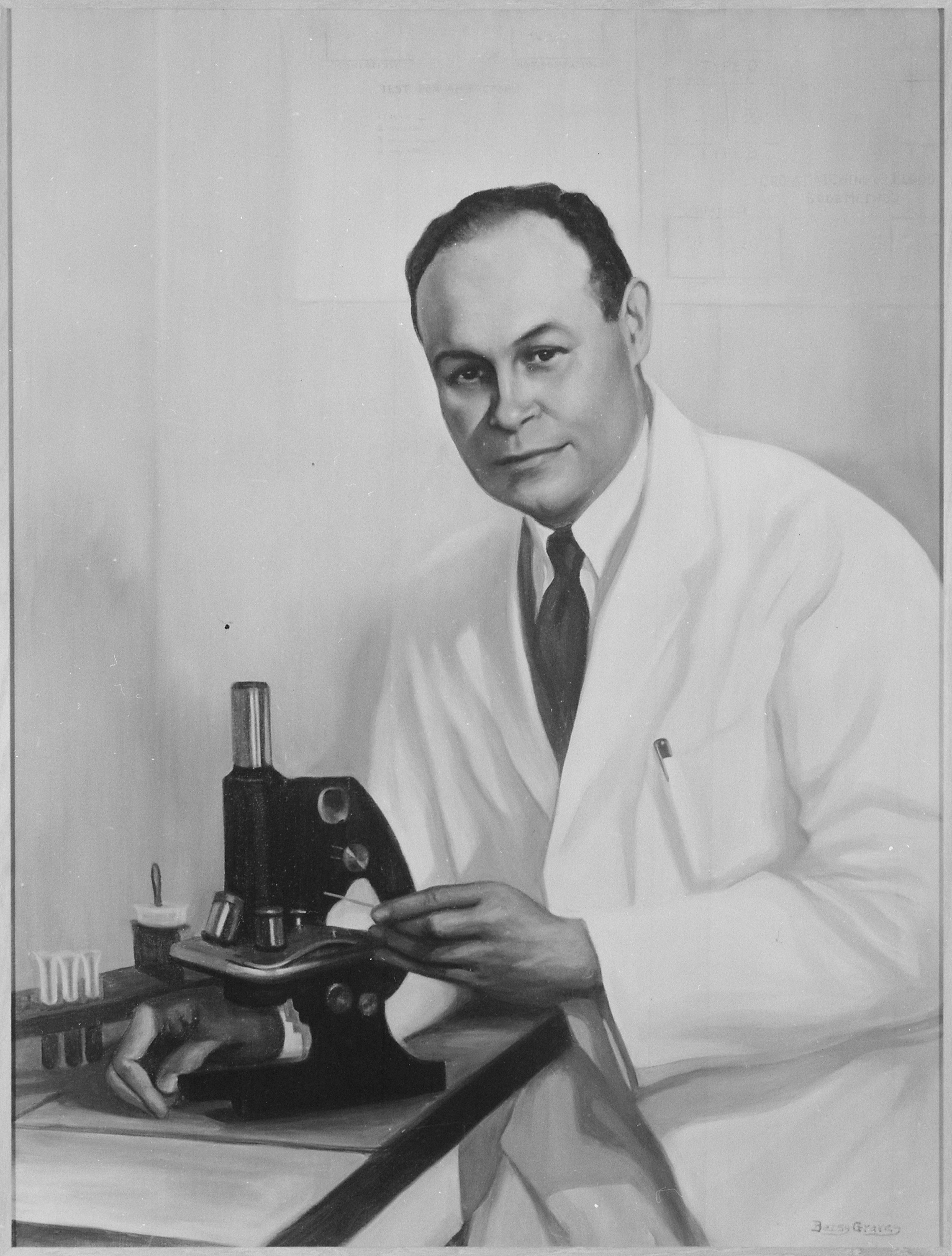 African American Charles Richard Drew’s work on the banking of blood products and the logistics of collecting and distributing blood saved countless lives in the trenches of World War II and the wards of military and civilian hospitals. Equally important to his legacy was Drew’s dedication to racial equality in segregated America, which served to inspire a nation that was striving toward justice for all. 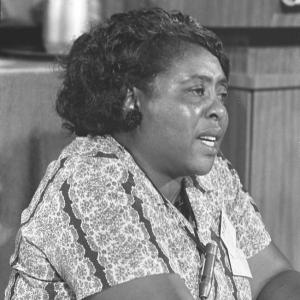 Fannie Lou Hamer was an African American civil rights activist. In 1964, Hamer helped found the Mississippi Freedom Democratic Party, established in opposition to her state’s all-white delegation to that year's Democratic Convention and announced her bid for Congress. Although she lost the Democratic primary, she brought the civil rights struggle in Mississippi to the attention of the entire nation during a televised session at the convention. 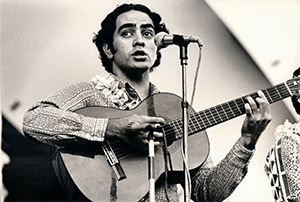 George Helm Jr. dedicated his short life to preserving the native culture of Hawaii. Helm was born on the Molokai island of Hawaii, became a renowned philosopher, and is seen as a pioneer of Hawaiian sovereignty movement, aiming to bring independence back to the islands. In 1975, Helm became involved in the efforts to protect the island of Kaho’olawe from being used as bomb target practice by the U.S. Navy. The next year, he and eight others occupied the island in efforts to protect it. 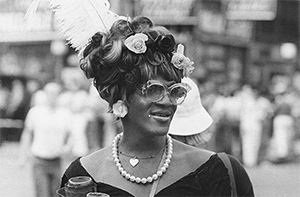 Marsha P. Johnson was an African-American drag queen and transgender women whose activism in the 1960s and 70s had a huge impact on the LGBTQ+ community. At that time, being gay was classified as a mental illness in the United States. Gay people were regularly threatened and beaten by police, and were shunned by many in society.

In June 1969, when Marsha was 23 years old, police raided The Stonewall Inn, a gay bar in New York City, forcing over 200 people out of the bar and onto the streets, and then using excessive violence against them. Marsha was one of the key figures who stood up to the police during the raid and, in the following days, led a series of protests and riots demanding rights for gay people. News of these protests spread around the world, inspiring others to join protests and rights groups to fight for equality.

A month after the protests, the first openly gay march took place in New York - a pivotal moment for the gay and trans community everywhere. 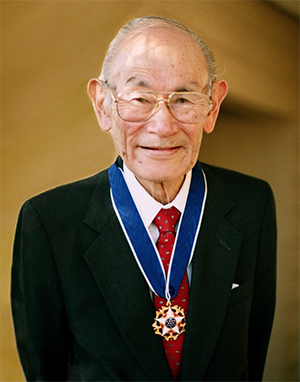 Fred T. Korematsu was a national civil rights hero. In 1942, at the age of 23, he refused to go to the government's incarceration camps for Japanese Americans after the bombing of Pearl Harbor. Although a native of Oakland, CA, he was arrested, convicted, and his conviction was upheld by the US Supreme Court in 1944. Forty years later, Korematsu’s conviction was overturned and his name was cleared. However, the Supreme Court decision remained in place until it was overturned in 2018. Mr. Korematsu remained an activist throughout his life and and he received the Presidential Medal of Freedom in 1998. 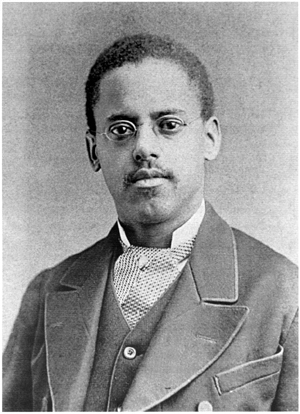 Born in Chelsea MA in 1848, Lewis Howard Latimer was an African American inventor and draftsman. Working with Alexander Graham Bell, Latimer helped draft the patent for Bell's design of the telephone. Latimer’s deep knowledge of both patents and electrical engineering made Latimer an indispensable partner to Thomas Edison as he promoted and defended his light bulb design. 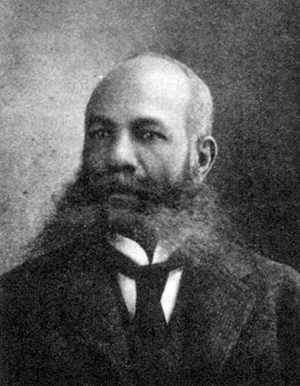 Alexander Miles was an African-American inventor who is best known for being awarded a patent for an automatically opening and closing elevator door design in 1887.  His design was intended to prevent people from falling into an open elevator shaft. He was inducted into the National Inventors Hall of Fame in 2007. 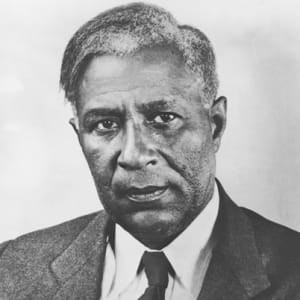 In 1923, Garrett A. Morgan created a new kind of traffic signal, one with a warning light to alert drivers that they would need to stop, after witnessing a carriage accident at a particularly problematic intersection in the city. Morgan quickly acquired patents for his traffic signal—a rudimentary version of the modern three-way traffic light. 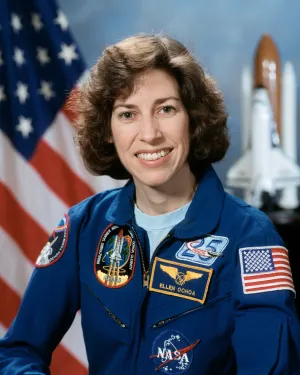 Ellen Ochoa made her mark by becoming the first Hispanic American woman to go to space with a nine-day mission in 1993. Through her impressive research work, NASA selected Ochoa in 1991 and she became an astronaut in July of that year. Two years later, Ochoa made history on board the Space Shuttle Discovery on a mission to study the Earth’s ozone layer. She later completed three more missions. 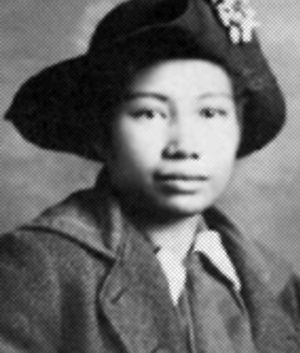 Maria Y. Orosa was a Filipino food scientist and war hero educated at the University of Washington. During WWII, she developed a soy-based powder that nourished Filipino and American prisoners in Japanese concentration camps, and a shortage of tomatoes led her to invent the enduring Filipino condiment, banana ketchup. 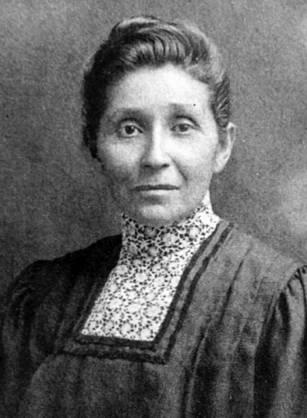 Susan La Flesche Picotte was the first Native American woman to receive a medical degree in the United States, graduating from the Woman’s Medical College of Pennsylvania in 1889. A member of the Omaha tribe, she grew up on the Omaha Reservation in northeast Nebraska, where she once watched a native woman die because the local white doctor refused to give her care. She returned to Nebraska, where she established a private practice serving both Native American and white patients. Two years before her death in 1915, she achieved her life’s dream when she opened her own hospital on the Omaha Reservation—the first hospital built on Native American land without government assistance. 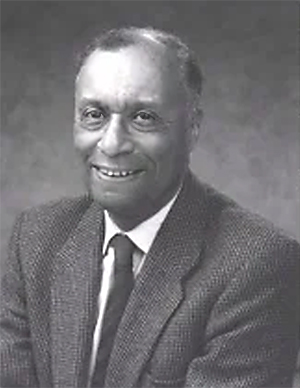 African American inventor, George T. Sampson, developed and patented the country’ first automatic clothes dryer in 1892. Sampson refined an existing process with a series of suspension rods over a specially designed stove. His design was used until the growth in use of gas and electric dryers in the late 1930s and early 1940s. 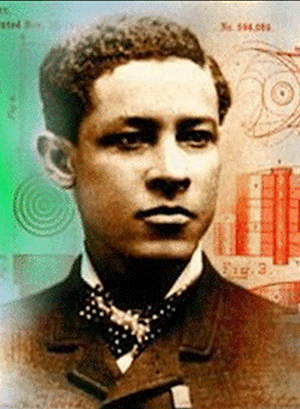 Whether you are shifting gears in your car, storing away a billiard cue, braking safely on a bus, or tapping a beer keg, you owe thanks to African American inventor Richard Spikes. A holder of eight patents, Spikes is responsible for a number of diverse creations that have a major impact on our everyday lives. 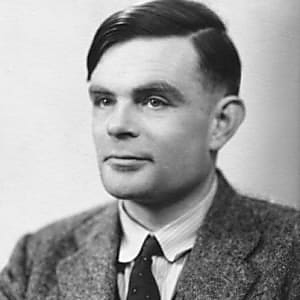 World War II codebreaker, Alan Turing, often referred to as the “father of computer science and artificial intelligence,” was hailed a British war hero for helping to defeat the Nazis. Despite this, however, he died as a disgraced “criminal” — simply for being a gay man. On June 23, 2021, what would have been his 109th birthday, the Bank of England began circulating its new £50 bank notes celebrating Turing’s life and his achievements. 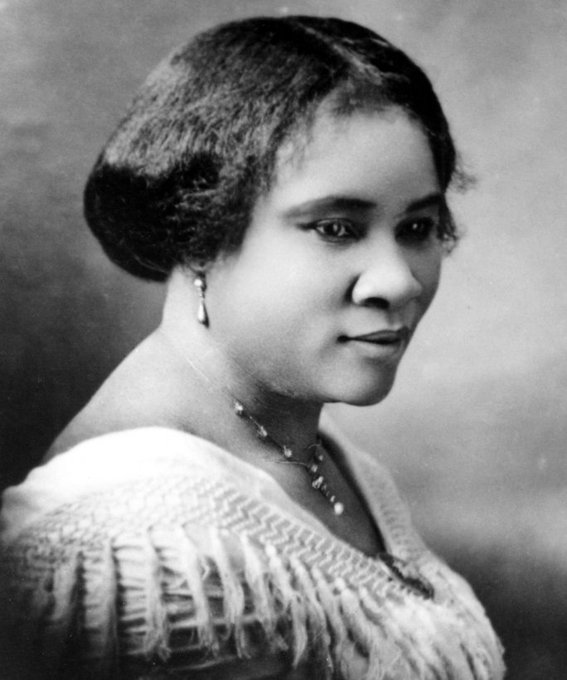 Born in 1867, Madam C. J. Walker was an entrepreneur. In the 20th century, she was the wealthiest African American business woman and first female self-made millionaire. 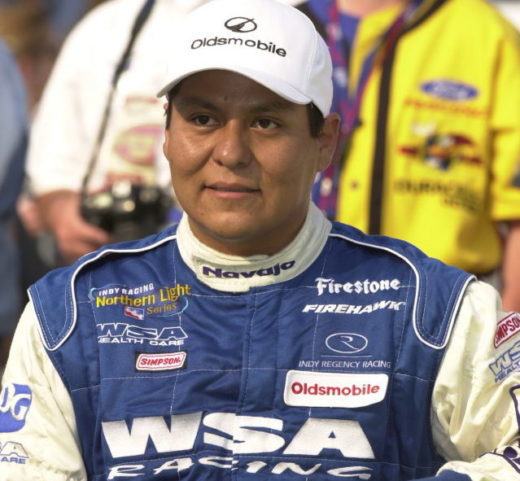 Hailing from the Navajo tribe, Cory Witherill became the first full-blooded Native American to race in the Indy 500 in 2001, placing 19 out of 33. (The race was founded in 1911.) In 2002, he went to the Infiniti Pro Series, and won the Nashville Indy Pro race in 2002. Cory's professional career spanned from 1997 to 2004. He is now known for his public service and charity work within the Native American community. 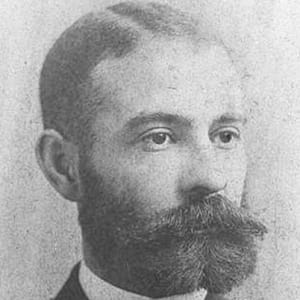 Dr. Daniel Hale Williams was one of the first physicians to perform open-heart surgery in the United States. In 1891, he founded a hospital with an interracial staff in Chicago.