The Chinese New Year starts February 1st, and many people will join in the celebrations. But did you know? “Smart.” “Hard-working.” “Nice.” were among the adjectives that respondents offered up in a recent poll when asked to describe Asian Americans. Characterizing Asian Americans as a “model minority” flattens the diverse experiences of Asian Americans into a singular, narrow narrative. It paints a misleading picture about the community that doesn't align with current statistics and perpetuates difficulties such as the “bamboo ceiling.” Here is a link to some common misconceptions driven by the model minority myth.

Meet scientist and industrial designer Temple Grandin, an animal welfare and autism advocate who is one of the most respected experts in both autism and animal behavior in the world. While her mother suspected that Grandin was on the spectrum when she was a teenager, Grandin was not formally diagnosed until she was in her 40s. Grandin became a fellow at the American Society of Agricultural and Biological Engineers and won an award from PETA for advocating for more humane treatment of animals. She was also featured in the 2010 HBO film “Temple Grandin.” 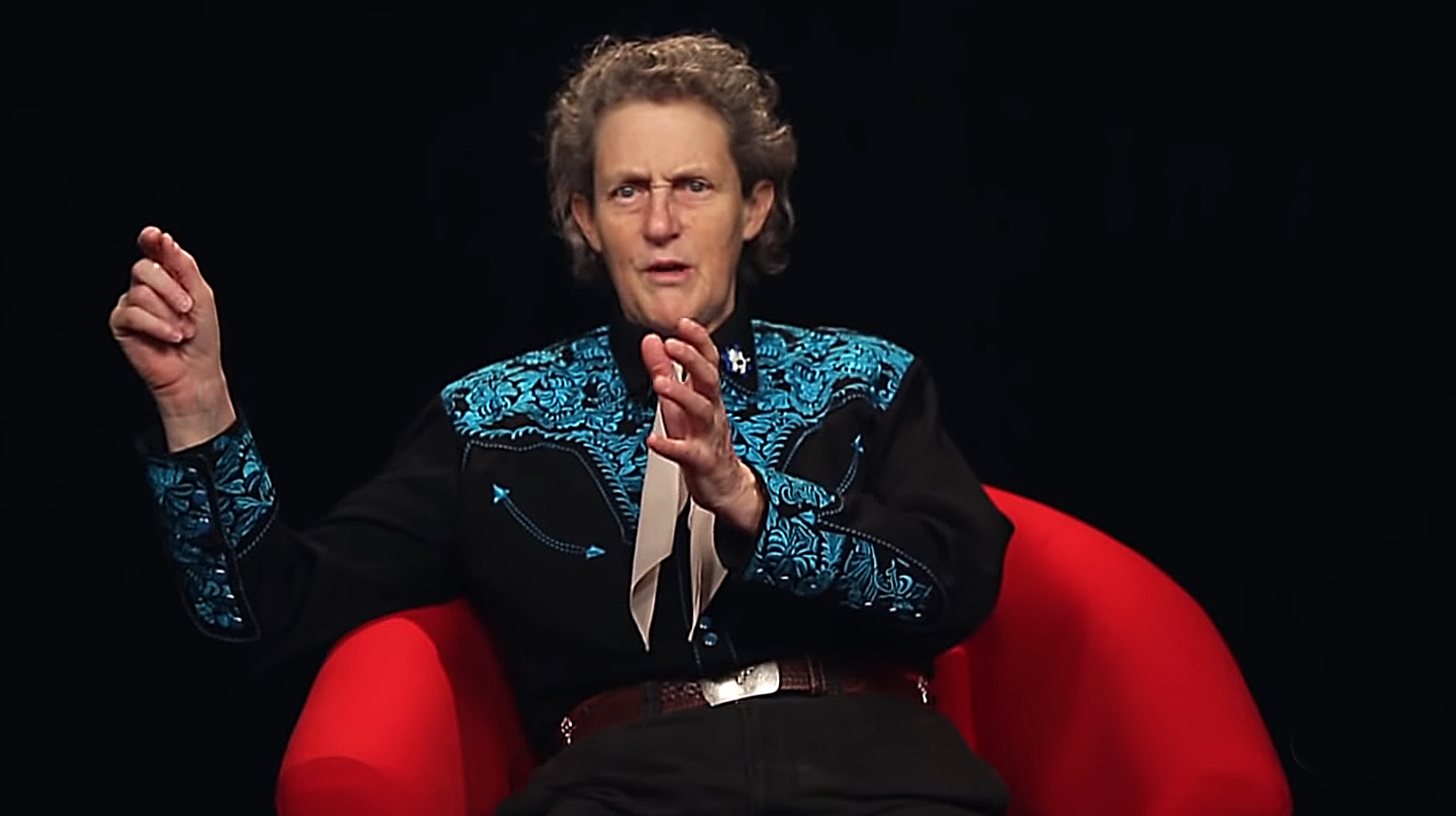 As Pride Month comes to a close, a recap: The 1969 Stonewall Uprising marked a turning point in the quest for gay rights. In 2015, the Supreme Court legalized gay marriage, but a year later, 49 people were killed and 53 were wounded in a mass shooting at Pulse, a gay nightclub in Orlando, Florida. In 2020, the US Supreme Court issued a ruling saying that Title VII of the Civil Rights act of 1964 protects LGBT employees from workplace discrimination but, in 2021, extending full protections through an amendment to the Civil Rights Act, called the Equality Act, still struggles for approval in Congress.

Commemorated annually on June 19th, Juneteenth is the oldest known celebration of the end of slavery in the U.S. Although the Emancipation Proclamation was issued by President Abraham Lincoln on Sep. 22, 1862, after the Civil War ended in April 1865 most slaves in Texas were still unaware of their freedom. This began to change when Union troops arrived in Galveston as part of a six-week ride through Texas to spread the news. Maj. Gen. Gordon Granger read ‘General Orders No. 3’ on June 19, 1865, informing the people of Texas that “… all slaves are free. This involves an absolute equality of personal rights and rights of property between former masters and slaves.” Freed African Americans observed “Emancipation Day,” as it was first known, as early as 1866 in Galveston.

You can learn more about the historical legacy of Juneteenth at The Smithsonian’s site: https://nmaahc.si.edu/blog- post/historical-legacy-juneteenth

The Juneteenth flag will be flown this month for the first time at North Shore Community College. The flag’s symbolism includes:

North Shore Junteenth Association Inc. is a group of community leaders seeking to create awareness about the Juneteenth holiday, and educate the broader community about positive aspects of African American culture. If you want to get more involved or learn more, please check out their website, https://north-shore-juneteenth-assoc.constantcontactsites.com/

Many companies have recruiting channels that are predominantly white.Work with your Human Resources department to recruit Americans who are descendants of enslaved Africans. Recruiting from Historically Black Colleges and Universities (HBCUs) is a good start.

Incarceration
Someone who is legally innocent can be put in jail because they can’t afford bail. It means that a defendant with resources can be released pre-trial, and a defendant without resources will remain in jail, based on access to money and not on how much of a flight risk they are. Write to your state legislators to end cash bail.

Do you know what indigenous land you’re living on?  Check out this map and research the groups that occupied that land before you did. 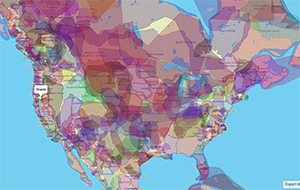 In 2019, advocates tracked at least 27 deaths of at least transgender or gender non-conforming people in the U.S. due to fatal violence, the majority of whom were Black transgender women.

Inventors
Chances are you wouldn’t be able to search online for the hottest item or check your email if it weren’t for several Asian American pioneers. In 1994, Taiwanese American Jerry Yang co-founded the web portal Yahoo! with David Filo.

Voter fraud isn’t statistically a problem in this country. Write to your state representative and senator to ban voter ID laws, ease the voter registration process, implement early voting, and implement voting-by-mail, to ensure access for all registered voters.

Mexican-American labor leader and civil rights activist Cesar Chavez raised farm laborers' struggles for humane working conditions to the national consciousness. In 1962, along with Dolores Huerta (an activist to this day), he co-founded the National Farm Workers Association, which later merged to become the United Farm Workers labor union.

The nation's prisons are disproportionately filled with black and brown people. Watch the documentary, 13th, to see how the 13th Amendment to the Constitution is related to this fact.