The idea of the Forum on Tolerance germinated from a Professional Development Day at North Shore Community College in 1994, when Jan Darsa and Sonia Weitz formally introduced the topic of the Holocaust to the College community. The reception by faculty and staff was overwhelmingly positive and encouraging. The college administration released funds to follow up Holocaust education informally with movies like Schindler’s List, plays like Children of the Holocaust, and field trips to see exhibits such as Holocaust artwork. In addition, the student body and faculty/staff were invited to the “ADL Annual Interfaith Passover Seder” and “Yom Hashoah - Interfaith Holocaust Commemoration.”

Following Professional Day 1994, we held an end-of- semester workshop presented by Dr. Steve Cohen entitled “Who Decided Who I Am?” (5/25/94). The idea of diversifying our programming in order to interest the community-at-large, inasmuch as the community college mission is to satisfy the educational needs of the people in the community, led to forums on tolerance. We kept the May date for an annual forum and later branched into a second yearly forum in  nds of faculty, staff, students and members of the community have attended these forums.

Forums at a Glance

Public participation and engagement:
NSCC invites students, faculty, staff and all members of the public to participate in these insightful events and to embrace the message of tolerance in their daily lives.

The need for this forum was spurred by the devastating 149 percent increase in anti-Asian hate crimes in American cities since the beginning of the COVID-19 pandemic, but we are also aware that such sentiments that exclude, stereotype, and target Asian-Americans have existed well before the recent pandemic.   What we hope to achieve with this forum is to share a variety of unique human stories that explore the many Identities, Struggles, & Contributions of Asian-Americans. We hope that all participants will also share their unique answers to the question, “What does Asian-American mean?”

WITH OUR CONDEMNATION of the senseless murder of George Floyd as our catalyst, our virtual series will focus on the history of the harassment, profiling, and brutalization of our black citizens by the hands of community policing and the criminal justice system. We will explore steps that might be taken to reverse this systemic racism, help those who have been victimized by it, and heal as a nation and a community. 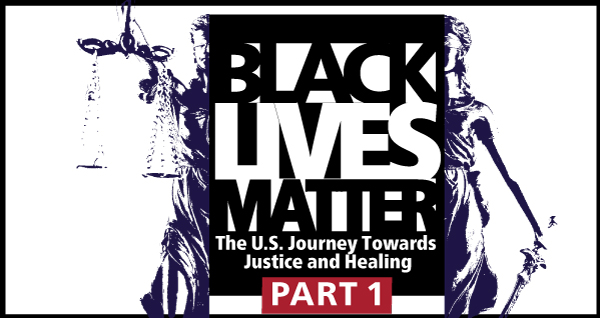 WITH OUR CONDEMNATION of the senseless murder of George Floyd as our catalyst, our virtual series will focus on the history of the harassment, profiling, and brutalization of our black citizens by the hands of community policing and the criminal justice system. We will explore steps that might be taken to reverse this systemic racism, help those who have been victimized by it, and heal as a nation and a community. 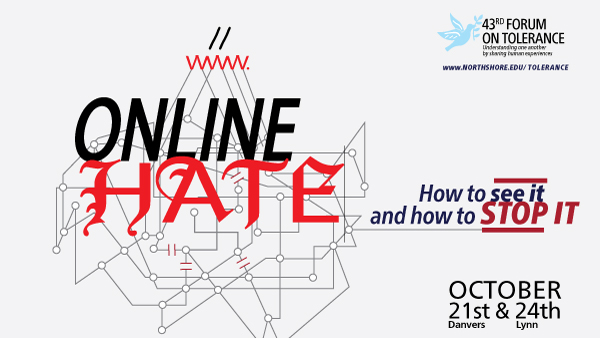 This event was CANCELLED due to coronavirus. 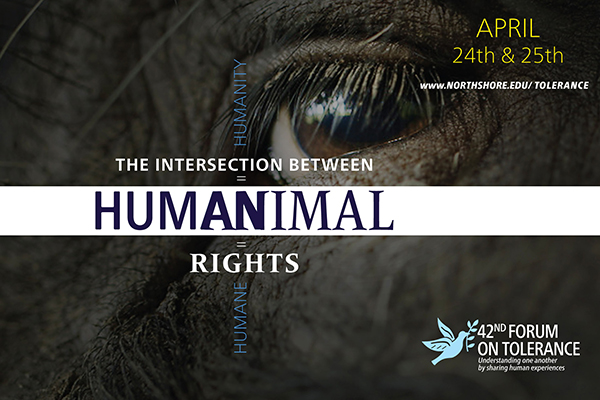 Both animals and human beings in minority categories are exploited by the machine of white cisgender patriarchal Capitalism. Example: The meat industry exploits both animals and workers at the same time. In this Forum, we will explore this intersection and how being humane to animals can increase our overall humanity. 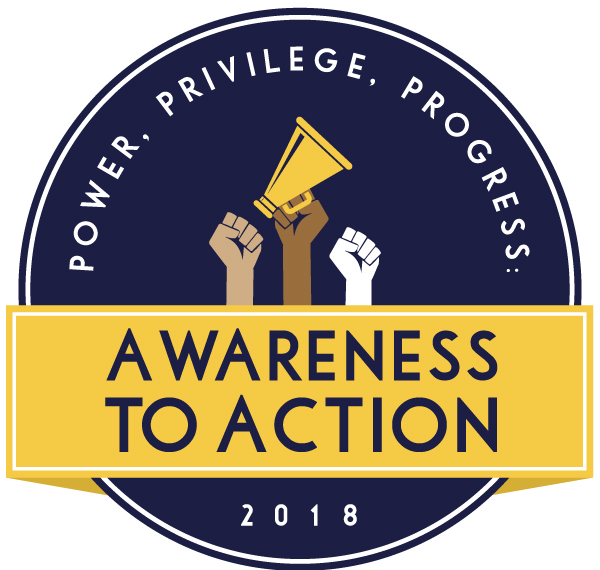 By bringing the community together and beginning a dialogue, participants will learn about the history of privilege in our country and look at how to advance equity. With outstanding keynote speakers and dynamic workshops, we will explore issues of income inequality, disparities in the criminal justice system, and barriers to education and employment that impede progress.

This is not about blame; it is about listening deeply, talking with each other, and increasing our awareness, and to bring us closer to the understanding we all desire. 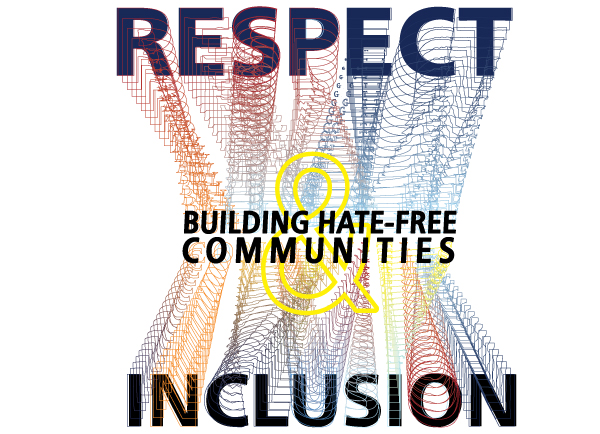 How do we combat hate in order to create communities that are truly inclusive? What exactly is the line between free speech and hate speech? What can you do to combat hate in your community?
In this event we hope to engage in an open dialogue about these questions and come up with strategies to create a community that is not only tolerant but accepting. 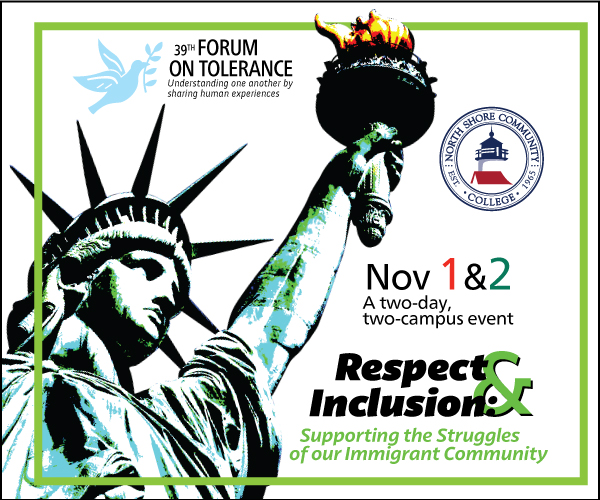 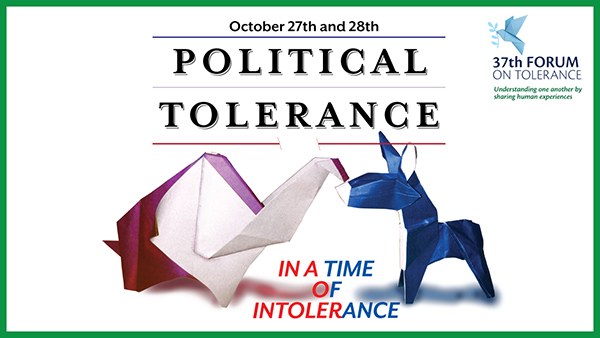 With the divisive nature of the coming presidential election, and the civil unrest happening in this country; How do we get along and work with those who hold political beliefs different than our own?
How can we celebrate our commonalities and see ourselves as one nation? 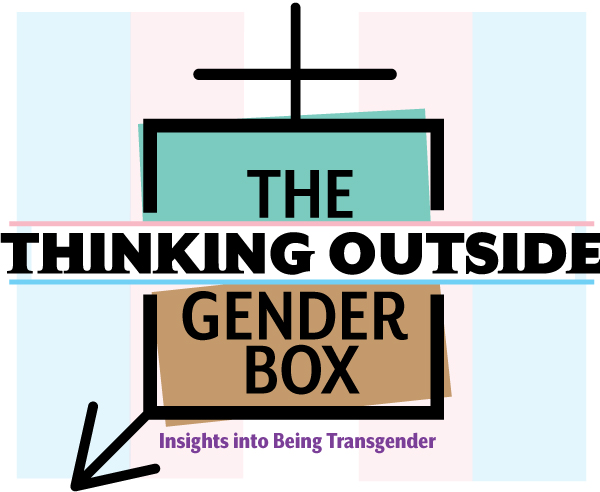 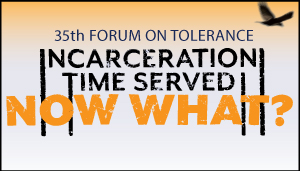 Understanding and healing for those reentering the community after a conviction, the community that accepts them, and the criminal justice system as a whole.

WHO are the Homeless?

WHAT Are The Causes of Homelessness?

What can be done? 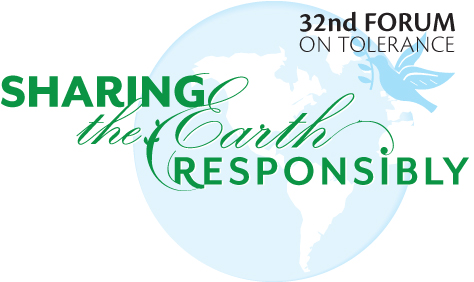 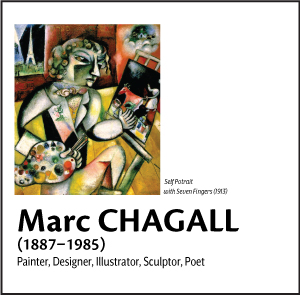 Noted author and authority on Marc Chagall, Jacobson worked for Chagall for 11 years and has written about her experiences in her book, Sharing Chagall: A Memoir.

Vivian Jacobson was honored to work closely with Chagall on major international projects during the last eleven years of his life. Among them was heading up the fundraising committee to present a Chagall tapestry to the Rehabilitation Institute of Chicago in 1986. Woven by Yvette Cauquil-Prince of Paris, the masterful Job tapestry was commissioned by the Friends of the Chagall Tapestry.

In 2001, Vivian Jacobson was  appointed a speaker on Marc Chagall for the North Carolina Humanities Council Forum and the grant was extended through 2014. She has lectured for art groups, museums, churches, synagogues, colleges and schools nationally as well as in Europe and Israel.

Rabbi Reuven Cohn will discuss his parent's rescue by Chiune Sugihara, a Japanese diplomat who saved 6,000 Jews from the grasp of Nazi Germans in 1940.

Legal perspectives and personal stories from the community.

Hiding and Seeking, an award-winning documentary tells the story of a Jewish father who journeys with his two ultra-Orthodox sons back to Poland trying to  help them overcome their hatred toward the “other” and seeking the Christian farmers who hid their family from the Nazis.

Dr. Vicky is the winner of the Salem Award for Human Rights and Social Justice, recipient of an honorary degree from the College of the Holy Cross, and a distinguished speaker at the Beijing Conference on the Status of Women.

From her beginnings traveling alone on horseback ministering to the sick, Dr. Vicky established and now runs a holistic, multi-service NGO (Non-Governmental Organization) serving 90,000 people in the western part of the country.  (See www.asaprosar.com for more information.)

Genocide survivors and experts on “Paths to Justice,” “Policy Intervention and Prevention,” and finally a call to action.