The need for this forum was spurred by the devastating 149 percent increase in anti-Asian hate crimes in American cities since the beginning of the COVID-19 pandemic, but we are also aware that such sentiments that exclude, stereotype, and target Asian-Americans have existed well before the recent pandemic.   What we hope to achieve with this forum is to share a variety of unique human stories that explore the many Identities, Struggles, & Contributions of Asian-Americans. We hope that all participants will also share their unique answers to the question, “What does Asian-American mean?”

“From the Chinese South to the American South: Historical, Personal, and Beyond”

“The Forbidden Family: From Imperial China to American Miscegenation”

This forum is presented in collaboration North Shore Community College. 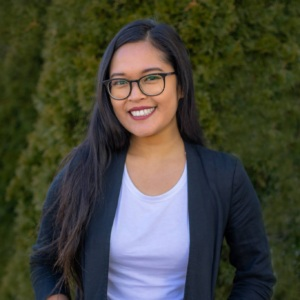 Cinda Danh, born and raised in Lynn, MA, a public school graduate and a graduate of UMass Boston, began her journey in politics after experiencing housing insecurity in 2010. Through this hardship, she and her family worked with organizations that fought against unjust foreclosures and evictions. This unfortunate situation became her call to action and her journey into politics, organizing, and advocacy.

In 2013 Cinda was a fellow with the Asian American Women’s Political Initiative, where she gained hands-on experience working as an intern at the Massachusetts State House. After her internship ended, she was offered a Legislative Aide position and then a few short years later became the Staff Director to another State Representative. From there she served as a Government Relations Specialist at a lobbying firm.

In 2019 Cinda became the first AAPI woman to run for office in Lynn. She won her hotly contested preliminary and lost her general election. Cinda’s committed to her community and currently sits on the board for Lynn Main Streets and Raw Art Works and serves as a mentor with the Asian American Women’s Political Initiative. 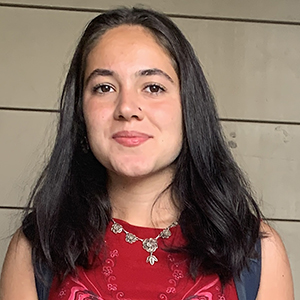 Ziya Forbes  is the Co-chair of the Cambridge Youth Council (CYC). CYC has crucial discussions about systematic racism in America and covers all types of discrimination, and works to combat it, specifically in Cambridge. I also co-founded a social justice club in school to tackle social justice issues in America and worldwide. 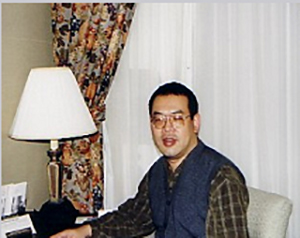 Dr. Li Li was born and grew up in Shanghai, China. He finished his undergraduate studies at Peking University. He then came to the United States and received his MA from the University of South Carolina and PhD from the University of North Carolina at Chapel Hill. In addition to his broad training in East Asian history, his doctoral training was focused on the history of the US-China relations. He has published extensively on topics regarding the development of US-China cultural exchanges. His most recent research has been about the Salem-Canton trade that originally started the US-China relationship. He is currently a Professor of History at Salem State University. 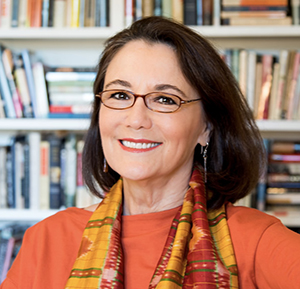 Aimee Liu is the bestselling author of the novel Glorious Boy, as well as Flash House; Cloud Mountain; and Face. Her nonfiction includes Gaining: The Truth About Life After Eating Disorders and Solitaire. Aimee's books have been translated into more than a dozen languages. Her short fiction has been nominated for and received special mention in the Pushcart Prize competition. Her essays have appeared in the Los Angeles Review of Books, The Los Angeles Times, Poets & Writers, and many other periodicals and anthologies. She taught for many years in Goddard College's MFA in Creative Writing Program at Port Townsend, WA. 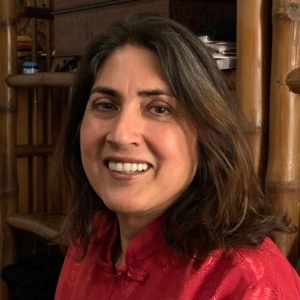 Yasmin Padamsee Forbes (she/her) was selected as the Executive Director of the Asian American Commission at the Commonwealth of Massachusetts in April 2021. She is a proud first-generation immigrant, intersectional feminist, and climate change activist.

Yasmin has had a distinguished career with non-profits and the United Nations, serving in various senior leadership and management positions in Papua New Guinea, India, Lao PDR, Myanmar, and the US.  She brings extensive experience in strategic partnerships, resource mobilization, management, and sustainable tourism.

In 2019, she was awarded an All-Star Award by the Harvard Kennedy School for co-curating “Pride and Progress,” a film festival showcasing artists and activists working on LGBTQ+ human rights struggles from around the globe. She was also awarded the 2018 Julius E. Babbitt Memorial Volunteer Award by Harvard for her exemplary public service with Kennedy School alumni in Myanmar and beyond and her ability to help alumni forge connections.

Yasmin received a full scholarship and graduated with a Masters in Communications and Film production from New York University and has a second Masters in Public Administration from Harvard University.

Yasmin served as the Harvard Alumni Representative in Myanmar and on the Alumni Board of Directors for the Harvard Kennedy School.

Yasmin proudly serves as the Chair and Commissioner for the Cambridge Human Rights Commission. Working across Massachusetts, Yasmin has been working with groups to promote sustainable tourism and mitigate climate change.

She firmly believes in the need to connect leaders and activists from multiple cultures and sectors so they can “work together to create a force for positive and sustainable change.” 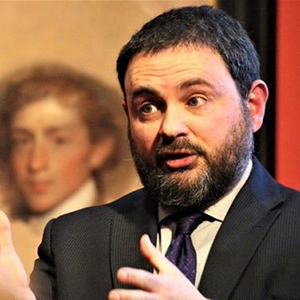 Ben Railton is Professor of English and American Studies at Fitchburg State University. He's the author of six books, most recently Of Thee I Sing: The Contested History of American Patriotism (2021). He also writes the daily AmericanStudier blog, contributes the bimonthly Considering History column to the Saturday Evening Post, and is an active public scholarly tweeter @AmericanStudier. 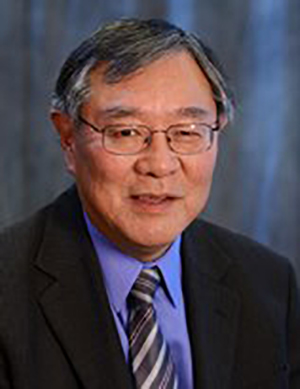 Dr. Paul Watanabe is Professor of Political Science and Director of the Institute for Asian American Studies at the University of Massachusetts Boston. He currently serves as President of the Board of Directors of the Nisei Student Relocation Commemorative Fund; Board of Directors of the South Shore Health System; Board of Directors of North Hill Communities; Board of Trustees of the Harry H. Dow Memorial Legal Assistance Fund; Board of Trustees of the Town of Weymouth Libraries Foundation; Redistricting Data Hub’s Advisory Data Council, and the City of Boston’s COVID-19 Health Disparities Task Force. He was appointed by President Obama to serve on the President’s Advisory Commission on Asian Americans and Pacific Islanders and served as the first Chair of the U.S. Census Bureau’s National Advisory Committee on Racial, Ethnic, and Other Populations. He is the author of Ethnic Groups, Congress, and American Foreign Policy and principal author of A Dream Deferred: Changing Demographics, New Opportunities, and Challenges for Boston. His scholarly articles on ethnic studies, Asian Americans, public policy, political behavior, foreign policy, and health disparities have appeared in major academic journals and edited volumes. Paul received his B.S. in Political Science from the University of Utah and Ph.D. in Political Science from Harvard University.

NSCC Forums on Tolerance initiate educational challenges to students and members of the community to learn more about one another, bring about empathy and understanding toward other people, and to make a difference in ourselves, our neighborhoods, and our world. Since 1996, NSCC Forums have explored social injustice and its effects on the modern world and our own communities through topics ranging from the Holocaust to immigration and civil rights.

Partially supported by the Forums on Tolerance Endowed Fund.