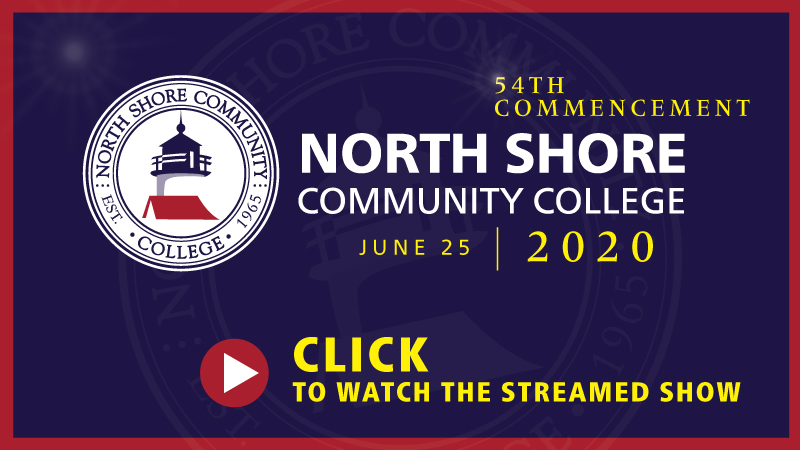 Please click on the link for more information and answers to Frequently Asked Questions.

Well wishes from Faculty and Staff

Read/download the Class of 2020 Commencement Book at this link 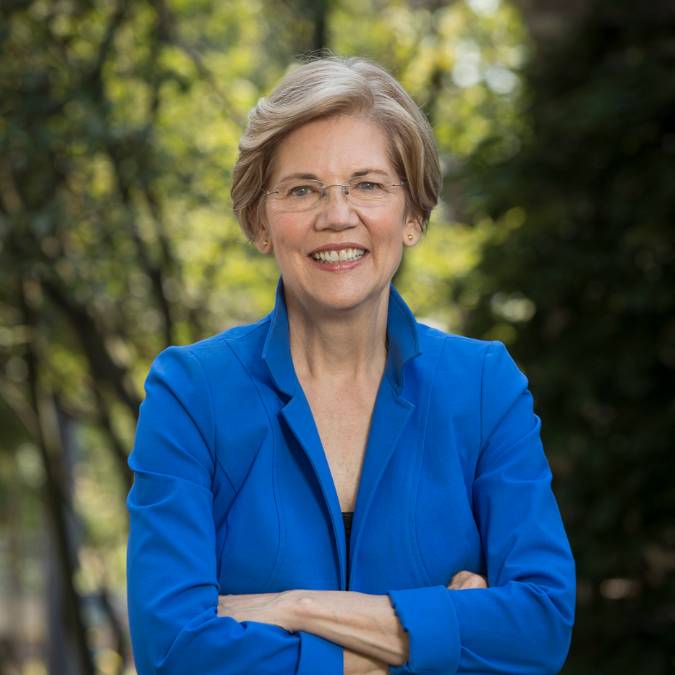 Elizabeth Warren was the first woman ever elected to the United States Senate from Massachusetts in 2012, and is now serving her second term. She was a recent candidate for the US Presidency.

Senator Warren is one of the nation’s leading progressive voices, fighting for big structural change that would transform our economy and rebuild the middle class. She is a fearless consumer advocate who has made her life's work the fight for middle class families. Read more 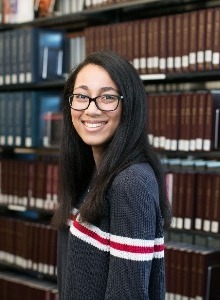 Larissa Louissaint dreamed of being the first in her family to attend a four-year university. However after researching her options to study law, she concluded it was not going to be  financially feasible to attend the colleges where she had been accepted. That’s when she discovered NSCC’s paralegal program and deemed it perfect:  affordable, with her chosen program, and a short drive from home. She joined the TRIO program but otherwise solely concentrated on her studies her first two semesters. Feeling as she was missing out on something, she then branched out into student activities, successfully running for and attaining three Vice Presidencies: MultiCultural Society, Culture and Inclusion for the Student Government Association; and Leadership for Phi Theta Kappa. Next she became President of the MultiCultural Society and Phi Theta Kappa, and became Chief of Staff for the Student Government Association. She was recently named to the PTK MA All State team for exceptional student leaders. Larissa is transferring to Suffolk University this fall to purse a Bachelor’s degree in Law, after which she plans to attend law school.  She aspires to become an attorney who will advocate for the betterment of others. 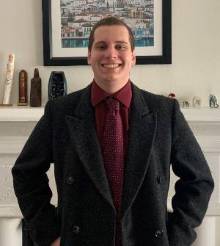 Born and raised in Venezuela, Luis Navarro enrolled in five college level classes at NSCC within three months of arriving in the US. His transition to a new life helped build his character, leadership skills, and social skills. He is an excellent student with a 3.8 GPA, but is also actively engaged in college activities. As a first-generation college student, he is part of TRIO. He initiated the college’s Music Club and was its first president, serving two terms. He wrote a song for the “Faces of North Shore” video, which is played at Commencement and organized and hosted three Open Mic events. He belonged to the Multicultural Society Club, First Generation Club, and Student Government Association. Luis is proud to be a NSCC student and is one of the college’s biggest advocates. For his efforts he received the Distinguished Service and Lisa Milso Award for Distinguished Service awards. He transferred to Suffolk University in January where he is studying political science so he can use his voice and leadership abilities to make a positive change in the world.

For more information or questions about Commencement, please email: commencement@northshore.edu

For further information or to learn the status of your graduation application please contact the Associate Registrar at: 978-762-4000 x4487, or by email: graduation@northshore.edu.