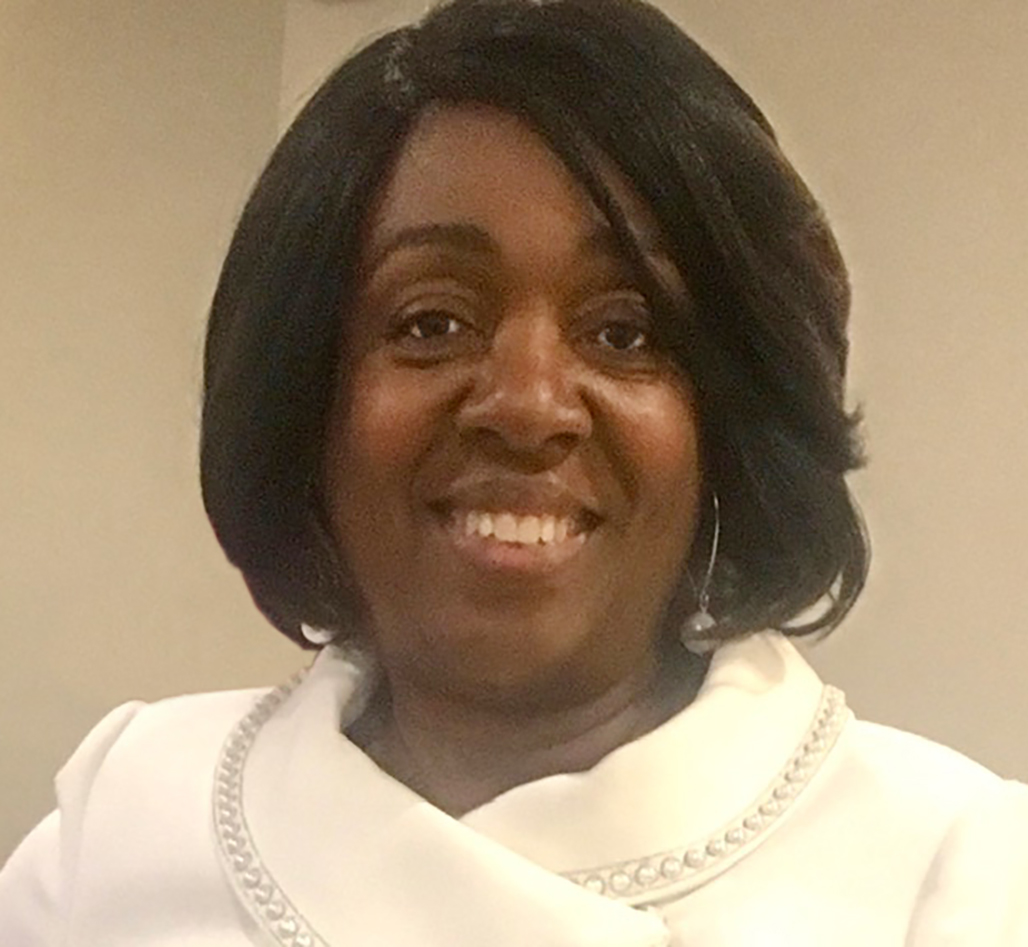 Colonel (Ret.) Andrea Gayle-Bennett has been appointed by Governor Charlie Baker to serve on North Shore Community College's (NSCC) Board of Trustees. She brings with her a wealth of experience from her lengthy career in the military as well as a legacy of dedicated public service.

Gayle-Bennett will complete a former trustee’s vacated term, due to expire on March 01, 2021, and will then continue to serve an additional 5-year term.

Gayle-Bennett served for more than 35 years in the Massachusetts Army National Guard where her considerable training and skills in the healthcare arena proved invaluable in her role as a chief physician assistant and battalion surgeon. She progressed through the ranks, making history as the first African American female 0-6 (colonel) in the MA Army National Guard, and the first non-physician and the first African American to hold the position of State Surgeon for Joint Force Headquarters. In 2009, she was deployed in support of Operation Iraqi Freedom.  While on deployment, she was involved in a motor vehicle accident and sustained head and knee injuries but was able to complete her tour.

In addition, she also worked as a physician assistant in the private sector for more than 20 years with Harvard Vanguard Medical Associates where she earned a number of awards including the Key Contributor Award and the YMCA Black Achiever Award.

Gayle-Bennett serves on the Governor’s Council to Address Sexual Assault and Domestic Violence, the Governor’s Advisory Council on Veterans Services, and serves as the corporate secretary with the Veteran Business Owners Initiative.

Gayle-Bennett earned an M.Ed. from Lesley College and a B.S. from the Sophie Davies School of Medicine – City College of New York.

She resides in Lynn with her husband.